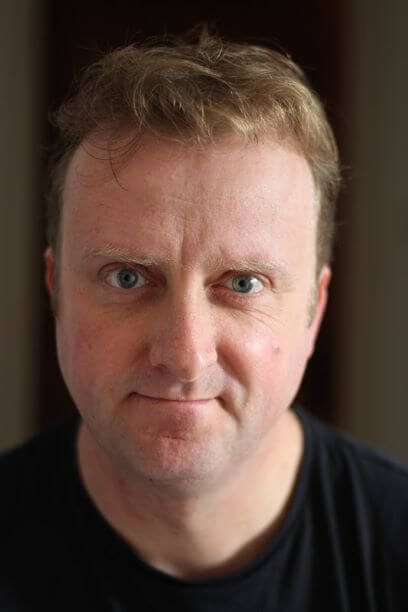 Once you have your notes, you need to sift through them and put them in order of importance. Make a plan. I call this the edit triage. Look at all your novel’s wounds. Which one needs to be fixed first?

Think Macro not Micro. Don’t sweat the small stuff (yet). You’re not concerned with sentence structure, spelling, grammar etc. It’s more likely that you’ll need to make structural changes and big character changes before you start getting granular with spelling.

And don’t feel obliged to fix it all at once. Think beyond those one-step fixes. The changes you make will start to have an effect on the rest of the story.

I recently had notes on a screenplay where one character, an ex-husband, was simply too controlling, to the point where he was a bully. Tonally, this was wrong for the story. Instead, my co-writer and I decided to make the character dull and unadventurous. This simple change immediately wiped out half the notes we had for the script (notes that were all based on the tonal problem created by him being a bully).

I like to step away from the screen and put the story in a simpler format in order to get an overall view of the flow. For example, consider using index cards for each chapter and note the following on each card:

What’s the conflict? Does it raise the stakes?